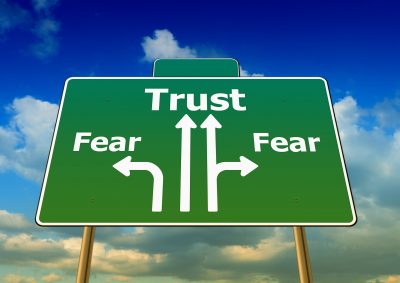 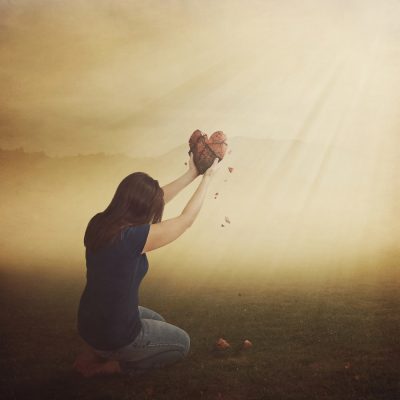 I recently was reminded again that God know us well. He knows what is in our hearts and He know what we do not say.

Mmmm…see, I couldn’t physically hold God’s hand. The Holy Spirit was not a physical presence. But I knew what God was doing. He had heard my heart cry. That itself was what I need to know from Him. There have been many times that I have talked to God and Has answered from what is in my heart.

There have been many times in my life I have known God presence when I have gone through “stuff”, and other time I have felt very alone. But always I have had the faith that even if I don’t hear Him or sense His presence, He is most certainly there. Today, He heard my heart cry, rather than my words.

And the Holy Spirit helps us in our weakness. For example, we don’t know what God wants us to pray for. But the Holy Spirit prays for us with groanings that cannot be expressed in words. And the Father who knows all hearts knows what the Spirit is saying, for the Spirit pleads for us believers in harmony with God’s own will. Romans 8:26-27 NLT

The comprehension that Almighty God knows every word in our heart, even the words we do not know how to express, is so amazing to me.

He is God. Why do I still get amazed at God?

The other important detail not to leave out here is that if you pray something remember that God hears what you do not say. A bit like this –

“God, help me to respect my husband” (when really inside we are saying, “and pigs will fly before that man gets any of my respect!!) or “God I want to love my wife” (when you are really saying, I can’t stand that woman”) or “God I forgive ……..” (when inside we are angrily saying, “strike him/her dead God!!.”)

He knows when I am pretending not to be angry, or I when I haven’t really forgiven someone. Pretention is something that Jesus tackled when dealing with the Pharisees of His day. He tackled their posing and falseness. And He remains this way to us today. The Holy Spirit knows exactly what is going on inside.

Do you see what I mean?

The fact that God sees our heart and still loves us is so like God. The fact that He seeks to change that heart is even more amazing. But don’t lie to God.

There have been times when I have opened my bible and said to God, “I don’t feel like reading this today, but show me something that I can take away and learn about you.” Do you think that God doesn’t know? Why not be honest and allow Him to change you…from the inside out?

“And you, my son Solomon, acknowledge the God of your father, and serve him with wholehearted devotion and with a willing mind, for the LORD searches every heart and understands every desire and every thought. If you seek him, he will be found by you; but if you forsake him, he will reject you forever.  Chronicles 28:9 (NIV)

Everywhere I read in scriptures I keep seeing the same thing. God speaking to the hearts of people. Read the beginning of the Book of Joshua. God was telling Joshua to be strong and to be courageous. He was speaking to Joshua’s heart. Joshua had just started to lead (with God’s help) around 2 million people!

Here is another scripture that is worth memorising –

The eyes of the Lord search the whole earth in order to strengthen those whose hearts are fully committed to him. 2 Chronicles 16:9a NLT

We all want strength from God…it is the best strength. Commitment of heart? Our God knows our heart, He knows what our motives are and what we really need to hear. If you want to hear from God, you must be willing to hear God speak to your heart, about your heart.

That is hard, I know. Believe me… I know. God is always loving and compassionate to me, but He will not lie to me or tell me things to make me feel better. He will only tell the truth.

When God asked me to hold His hand, He was not making me feel better, He was letting me know He saw my heart and He would be with me… no matter what I go through. I am still believing for healing – complete healing – but I know God hears that too.

Whatever the desires and the cries of your heart – just tell them to God, He knows anyway. God’s Spirit is with you, in you and listening to you. God knows you.